The airport is only 15 minutes away, the railway station at Berchem only 10 minutes. Direct bus connection (line 200) to the City of Luxembourg. North of ParcLuxite is situated one of Luxembourg’s largest sport and leisure centers with ice-skating hall, tennis center, golf area etc…

The financial center and the cultural treasures of the capital are only a step away. Commercial centers are located at only 10 minutes in Cloche d’Or, Livange and Leudelange.

This very special situation in the heart of Luxembourg guarantees an exceptional value of investments. In addition the municipality of Roeser offers kindergardens, schools, cultural centers, a swimming pool and much more for best convenience. 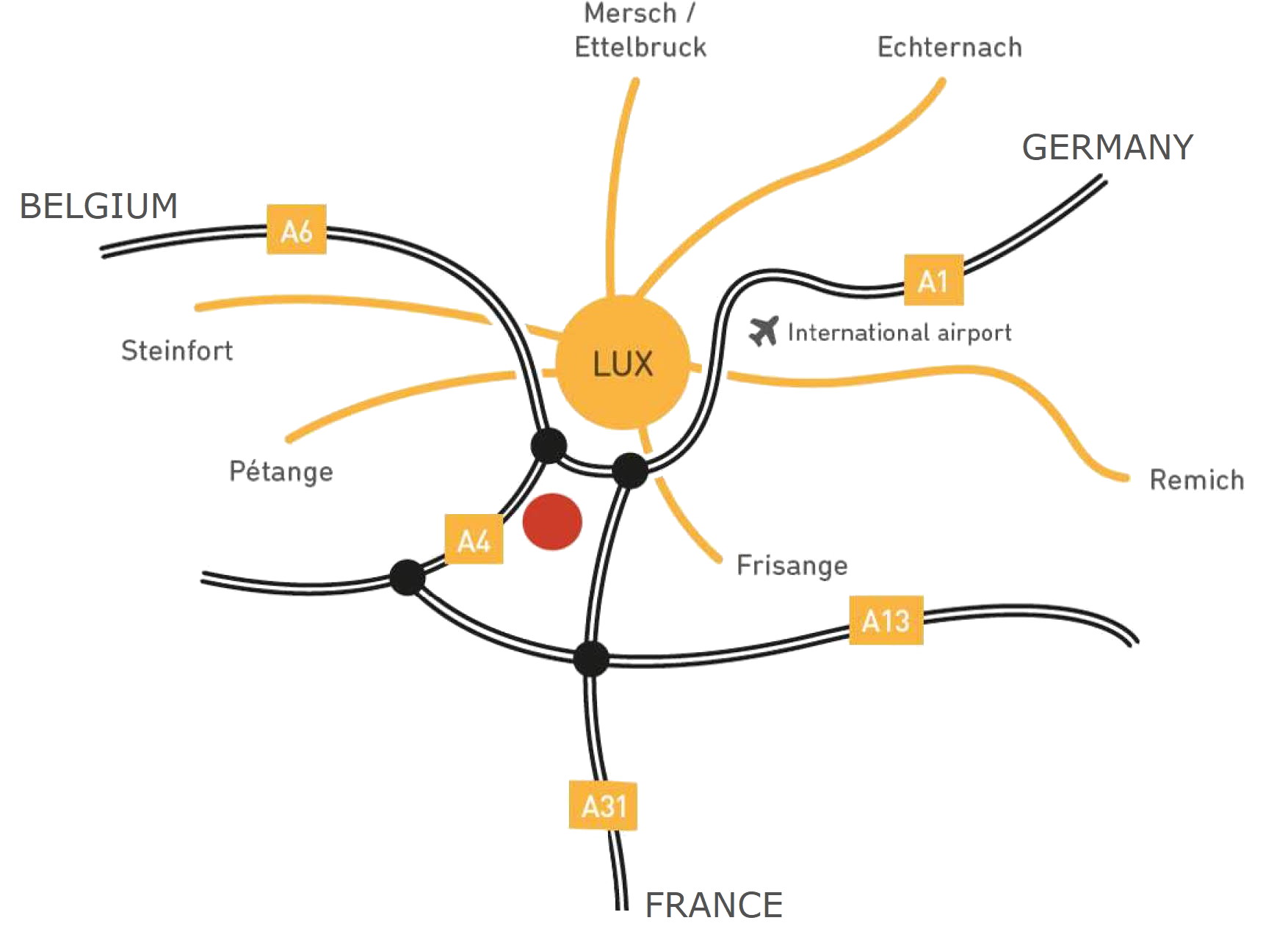 The « Poudrerie de Luxembourg », founded in 1906 had as main activity the production of civil explosives used in mines and quarries. The explosive “Luxite” became famous world-wide, an early example of product innovation on the site

Your site is named ParcLuxite, carrying on the spirit of innovation. 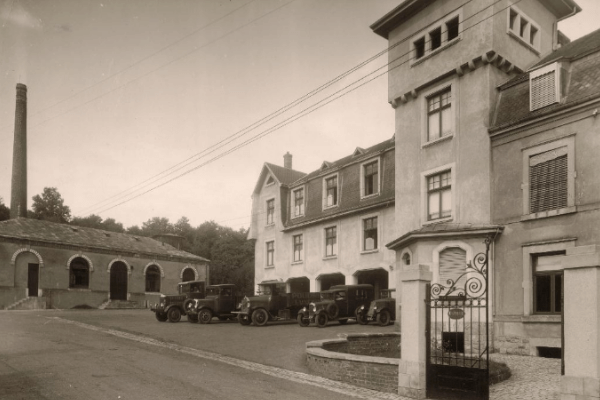 At the time when the mining of iron ore began to decline in the Grand Duchy of Luxembourg, the company already successfully diversified its activities: in 1976 the Company ACCUMALUX sa has been founded. 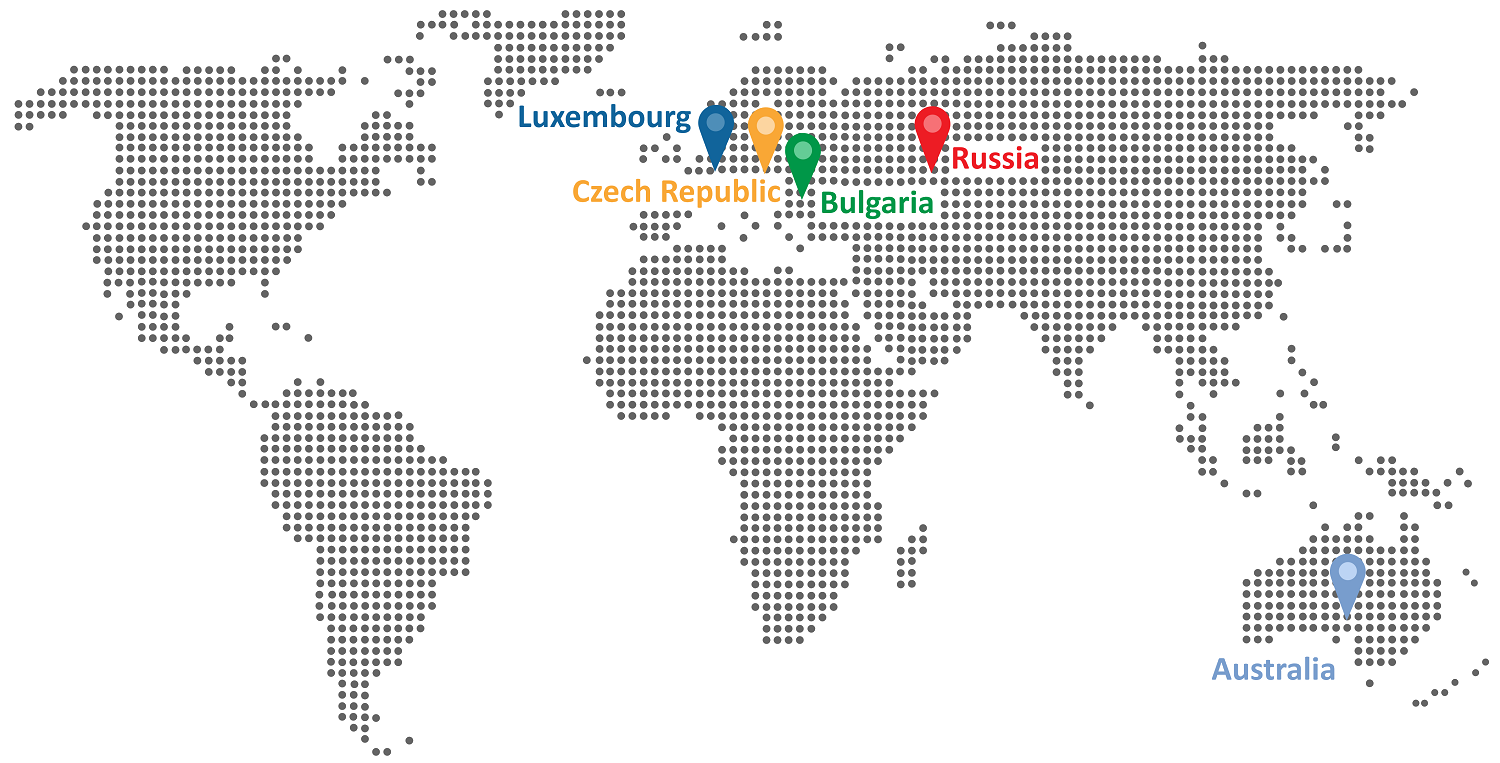 Today, ACCUMALUX GROUP tallies over 400 employees all around the world.

The site offers free development of any activity within the fields of high-technology, eco- and biotechnology, R & D and services. It secures durability of the investments. 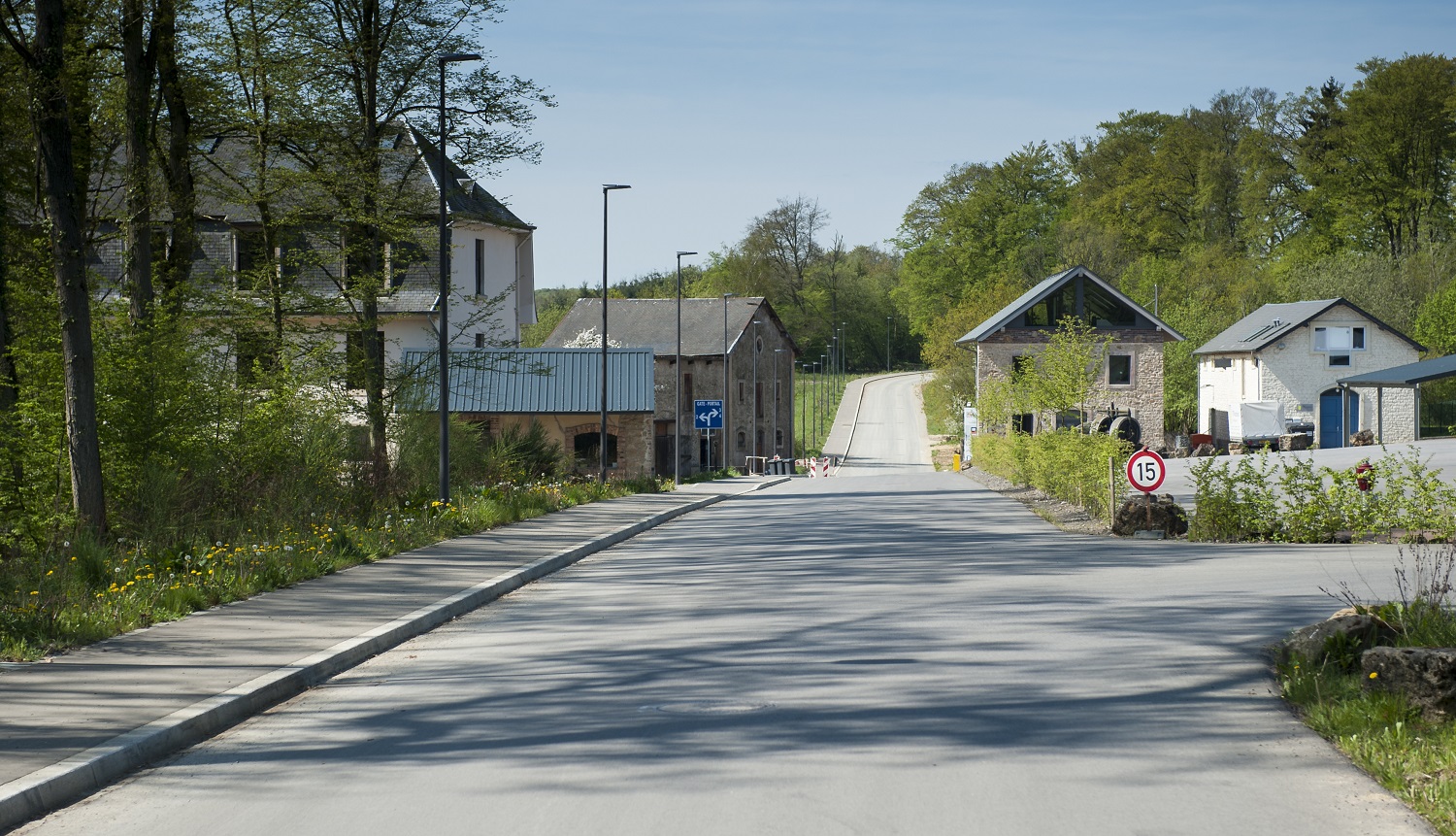 The ParcLuxite - an ideal place for business, production, innovation, technology and research.